Your page? Unpause your account to remove this banner.

Learn more
50%
Almost there! Just let me know where to send your FREE PDF guide 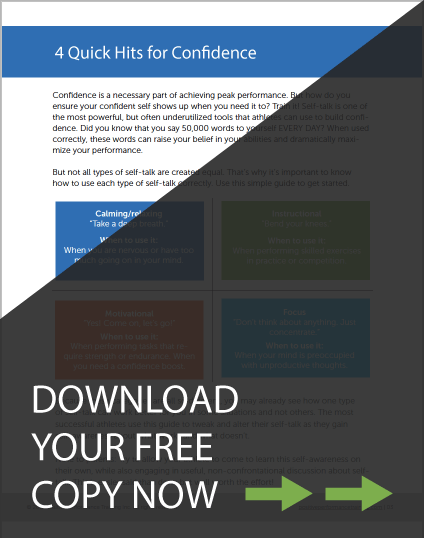 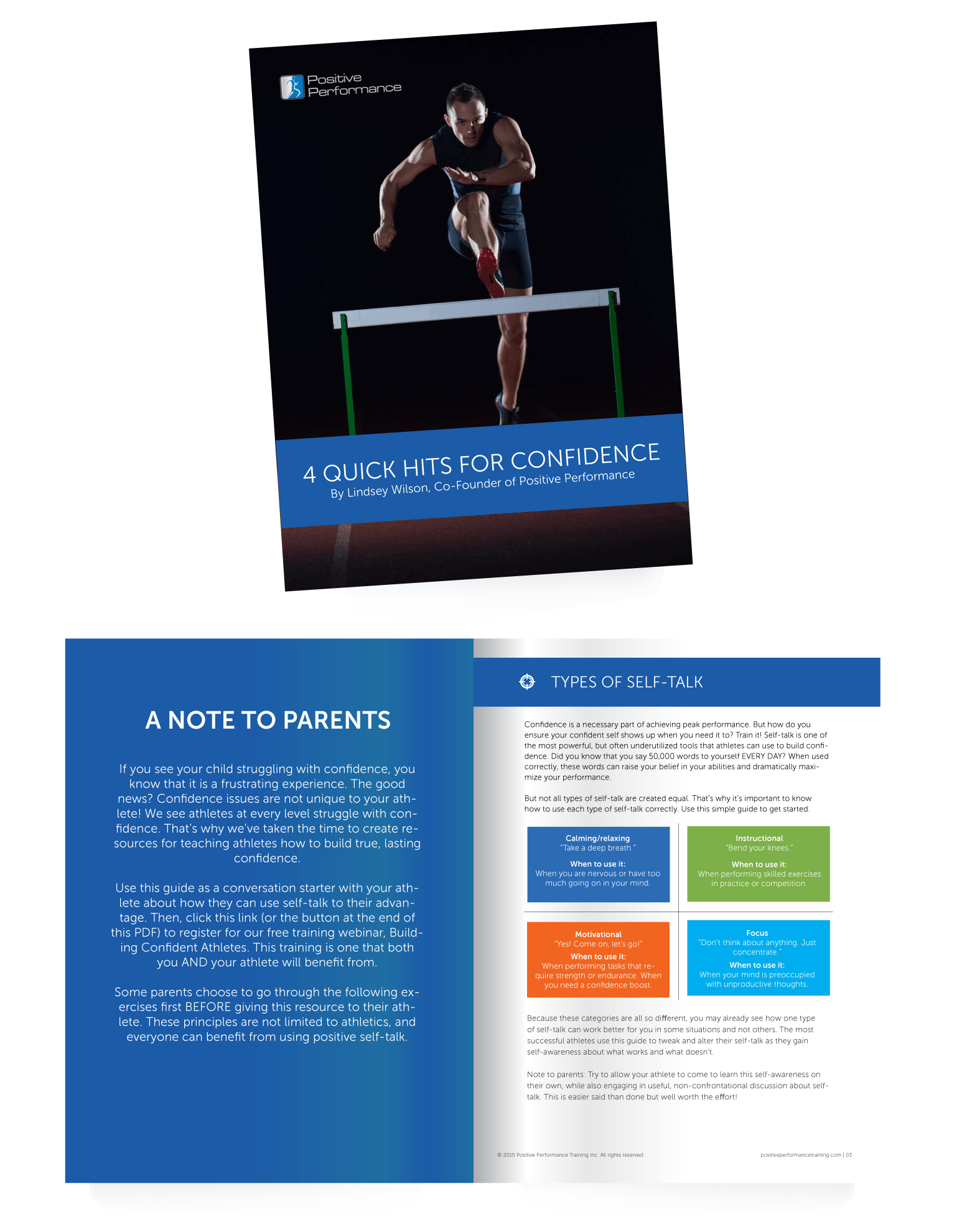 Here's why this FREE guide is so powerful:
DOWNLOAD YOUR FREE GUIDE 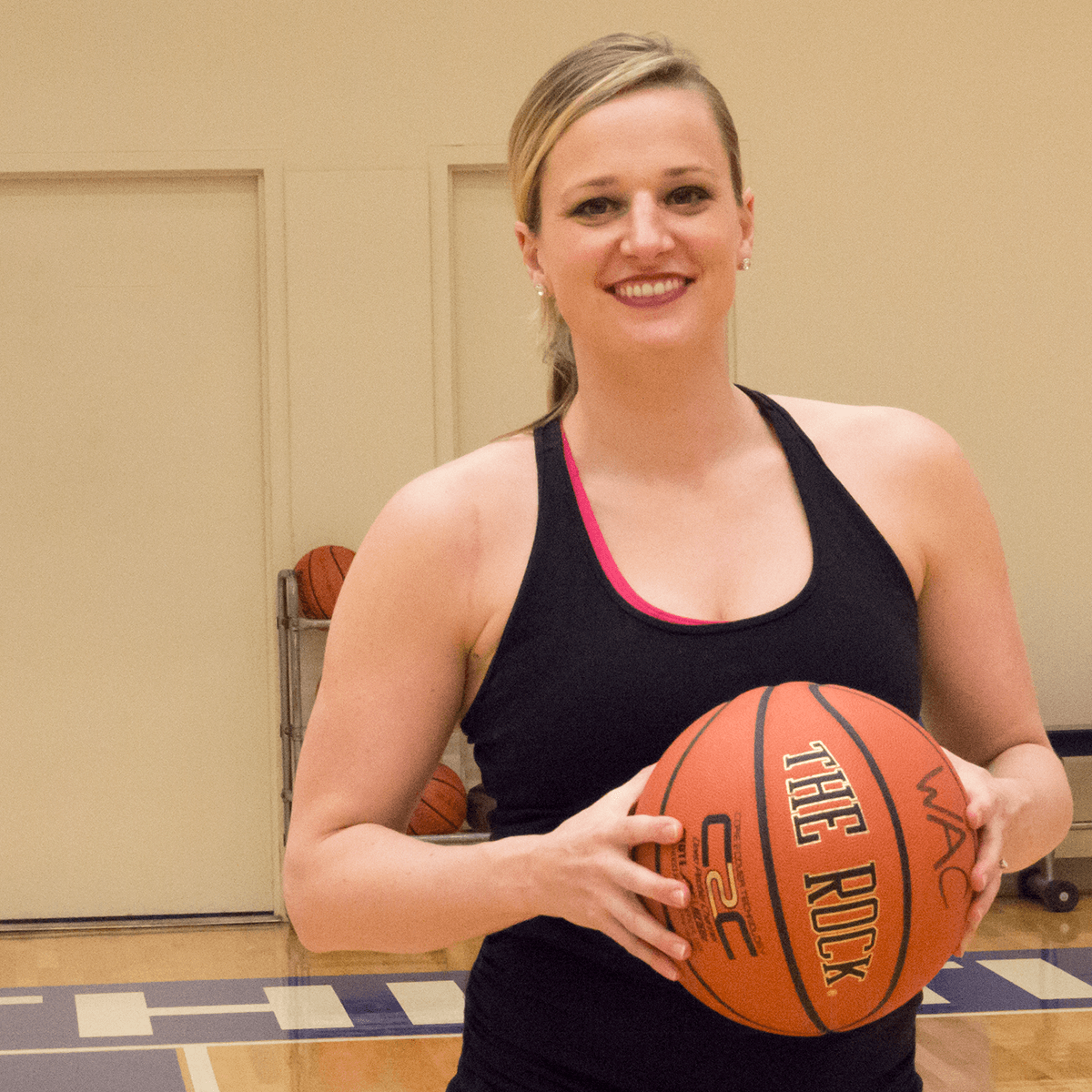 As the Co-Founder and Product/Program guru for Positive Performance, Lindsey works with athletes and coaches to unlock player and team potential through mental performance training.  While at Iowa State, Lindsey’s teams won two Big 12 Women’s Basketball Conference Tournament Championships, won a regular season Championship, and made it to the Sweet Sixteen twice. Playing on three NCAA tournament teams, Lindsey was an honorable mention All-American, an Academic All-American, and was a three-time All-Big 12 conference player selection. In 2003, Lindsey graduated with honors as the second All-time leading scorer and All-time assist leader for the Iowa State Cyclones. Lindsey was drafted by the WNBA Connecticut Sun, and played professionally in Europe and the Middle East for 8 years. She has been described more than once as ‘relentless’ by opposing coaches- something that makes her far more proud than any official accolade.

As a mental training coach, Lindsey has developed mental performance training tools and techniques for universities, teams, and organizations across the globe.